So my son woke up this morning with a 102.7 fever.. He’s been fighting this thing for about 5 days now. This morning was rather bad, said he head hurt & tum-tum. (Yes I said “tum-tum” I’m a parent, I can say weird baby speak.) I called my normal Doctor, sadly was all booked up for the day. So I have to go to urgent care…….. Turns out…. Not so urgent… Sat down and the Nurse came out and took his temp, then waiting for 30 minutes… My son told me that he wanted food, so we left for about an hour.. Came back and sat for another 30 minutes……. Finally the Nurse called us in and she looked him over and the normal questions. Then told me that the Doctor will be there in a few minutes. A few 40 minutes later. The Doctor came in and said sorry about being late. He gave Jax the once over and said he wanted to take some X-Rays of his chest/lungs. SO…. He left and 15 minutes later the X-Ray tech came in and got Jax all suited up with the lead covers. Oddly enough that was the fastest part about the whole visit HAHA.

Now we’re back in the Doctor’s office waiting.. He comes in and tells he has Influenza…… Yes… Even tho a couple of weeks ago he had to get a shot for the Flu…. Well that worked!

But in the end Jax is okay and taking it easy.. Easy as a 3 year can be HA. 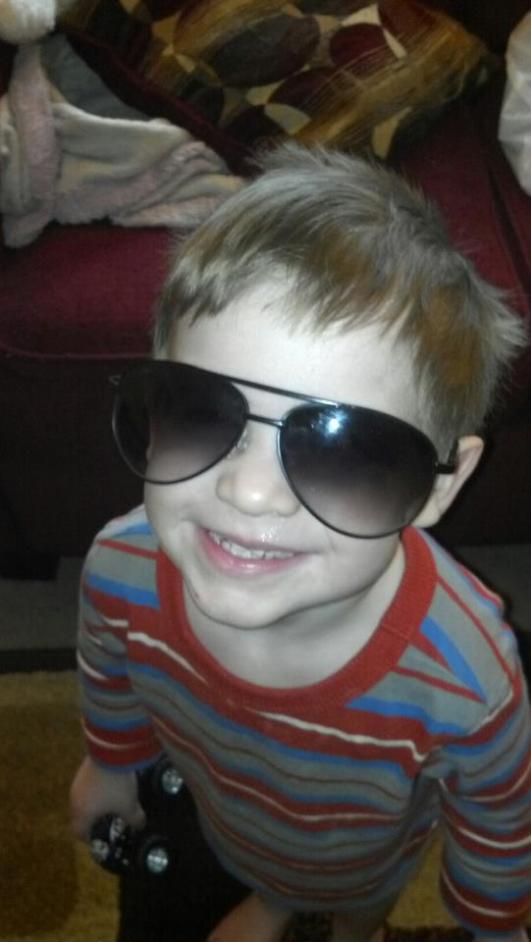