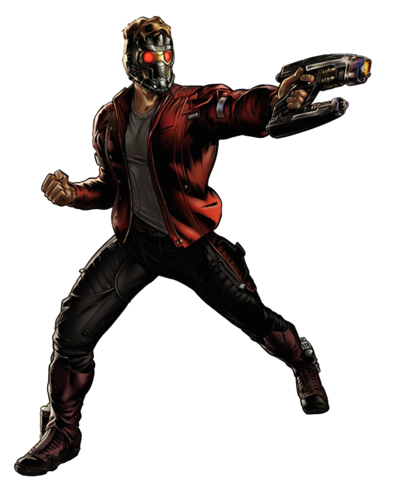 Question 2: What was the original name of the Guardians of the Galaxy’s Star-Lord?

Question 3: Dr. Ted Sallis is also known as what bizarre creature that was created in the Florida Everglades? 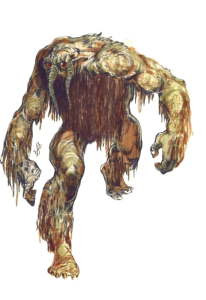 So now with today’s questions!

Question 1: What fellow superhero impersonated Daredevil so that Matt Murdock could convince the public he was not Daredevil?

Question 2: What comatose hero was revived by Kang, Black Talon, and the Living Laser until he finally joined the Avengers?

Leave your answers in the comment section and I’ll post the answers next week. As well as some new trivia!

One thought on “Comic Book Trivia Of The Day”