The WordPress.com stats helper monkeys prepared a 2014 annual report for this blog.

The concert hall at the Sydney Opera House holds 2,700 people. This blog was viewed about 13,000 times in 2014. If it were a concert at Sydney Opera House, it would take about 5 sold-out performances for that many people to see it. 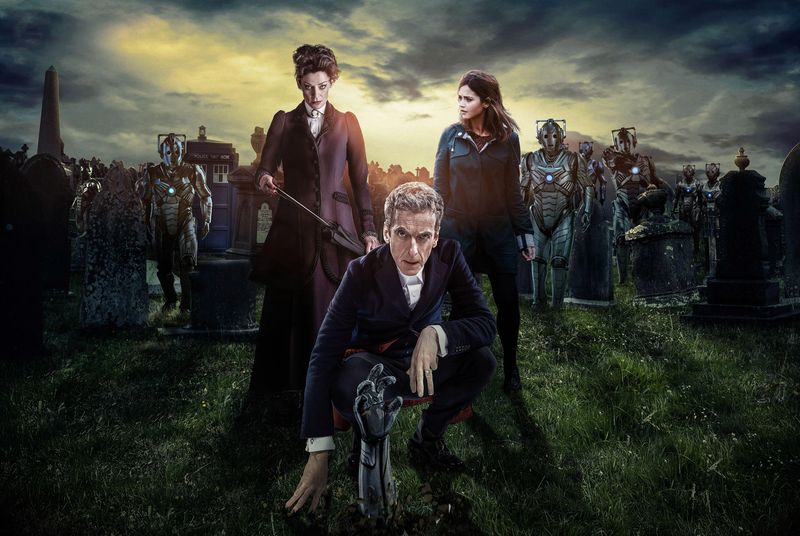 So this will be my take on the series 8 of Doctor Who. Personally I wanted to wait until everyone got whatever feels out before I wrote my piece.  I know there’s a lot of people that are confused or felt disappointed by the season/series or they just don’t like the new Doctor because he’s not Matt Smith.

Personally I wasn’t a big fan of Matt Smith  after he took over for David Tennant. I did however enjoy him later on in the series, but only halfway through his reign. Mostly I thought that Matt Smith was to child like in the beginning. But it did seem that his Doctor matured over time and I started to enjoy everything.  I personally rather enjoy Peter Capaldi as the Doctor. Reminds me of mix with the War Doctor and David Tennant’s Doctor. So as for the whole season and it’s made very clear in the very first episode. As the 12th Doctor comes into being he is confused, insecure not sure who he is or what he is. What kinda person “who”  he wants to be or how he was. Dealing with Clara’s memories of Matt Smith’s Doctor and constantly comparing the 2 of the other. The whole series was about self discovery for the Doctor and the way the finale plays into that was rather beautiful. Having flashbacks from Matt Smith’s storyline, also from past story lines from this series. At the very end the Doctor comes a conclusion who he wants to be and how he is.

I enjoyed that they brought back the Master aka Missy. I thought Michelle Gomez did an amazing job and the humor was spot on! The Missy reveal infuriated and delighted Whovians. It sadden me to see that some of the fans of the show were upset at the fact that they pulled a sex change (in every previous incarnation, the Master was a man). Personally I see it as a why to move forward for a possible move for making the next Doctor a woman. Might be a trail run to see how people respond to a gender-swapped Time Lord. Maybe.. Who knows in the Doctor Who’s world. All tho! Though it had previously been established in the Neil Gaiman-penned episode “The Doctor’s Wife”.

I can’t wait till the Christmas special and next Series! I’m happy with the Doctor and where they are going with it.

At least I got a response.

So my better half got me a number of Doctor Who books.  Which I’ve been after for a while now. This should keep me covered until the new Doctor starts up.

Personally I can’t wait for the new Doctor. Kinda reminds me of William Hartnell and David Tennant mixed together. Although I wasn’t a big fan of Matt Smith, I did enjoy some of his episodes. It was kinda of sad to see him go in the end, but what are you going to do. 🙂 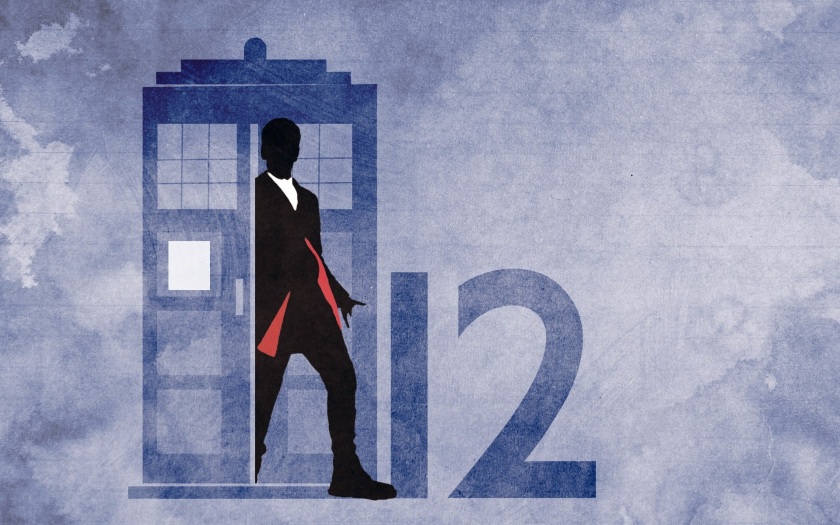 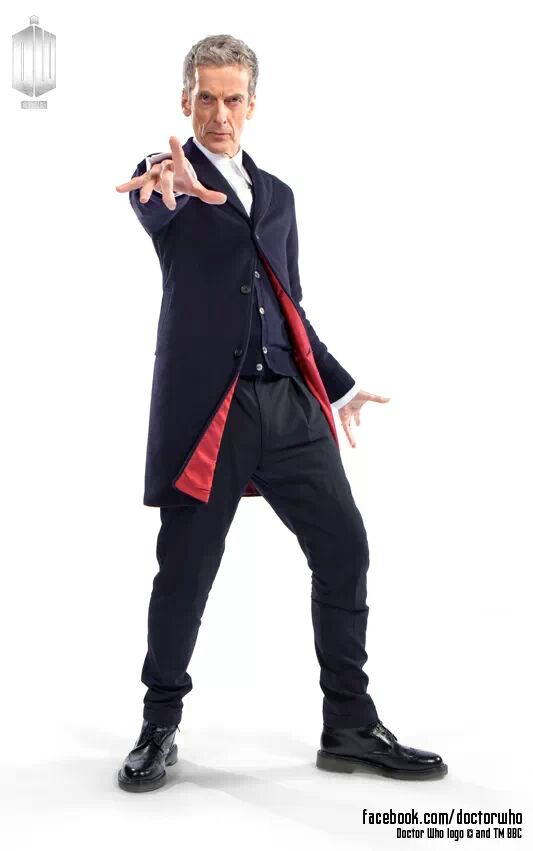 It’s all yours – Planet Earth. Now that’s a retirement plan. But just you be careful, though. No interfering. I don’t want any trouble. Just… just have a nice life.
Oh Doctor, I will make you proud.

It’s the Tenth Doctor month!! So as part of the !Doctor Who 50th Anniversary! this year, we here at Nerdy Life of Mine would like to know who your favorite companion is? For David Tennant’s Doctor that is. 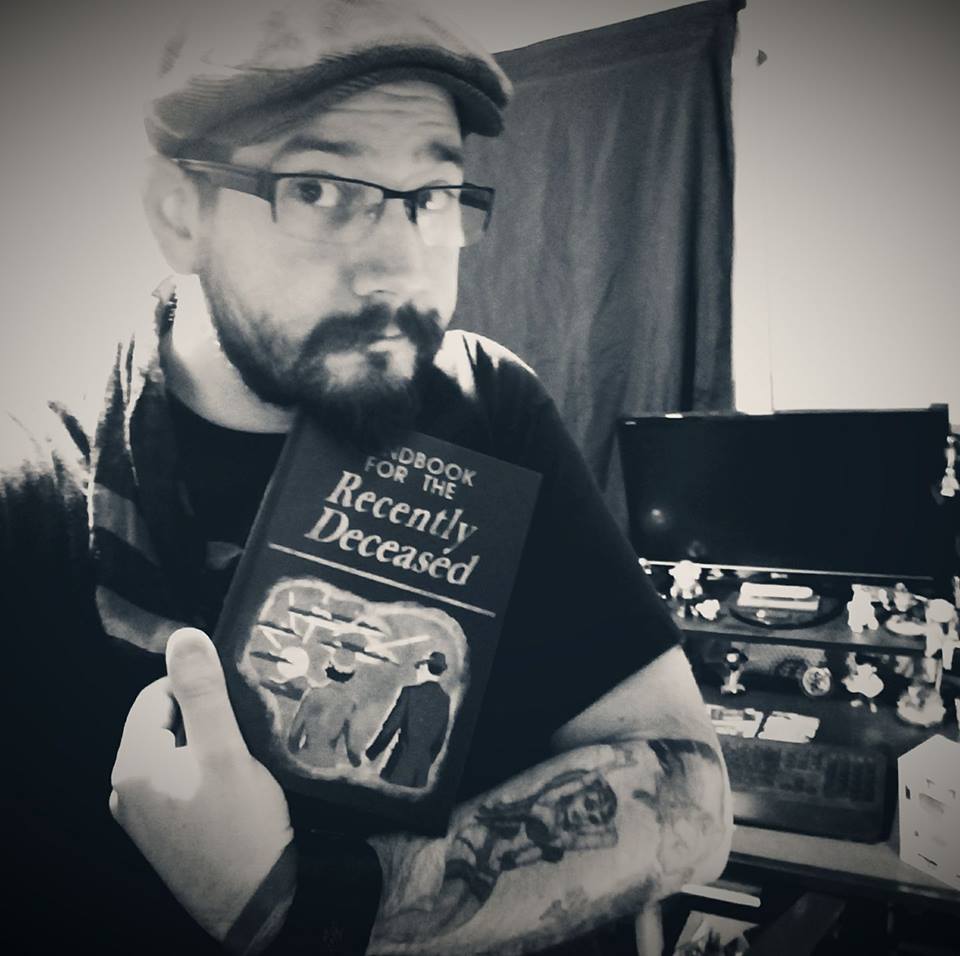 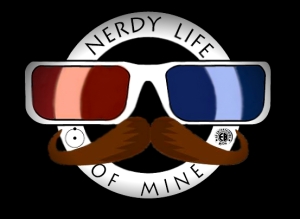 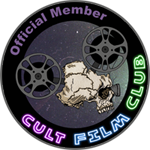 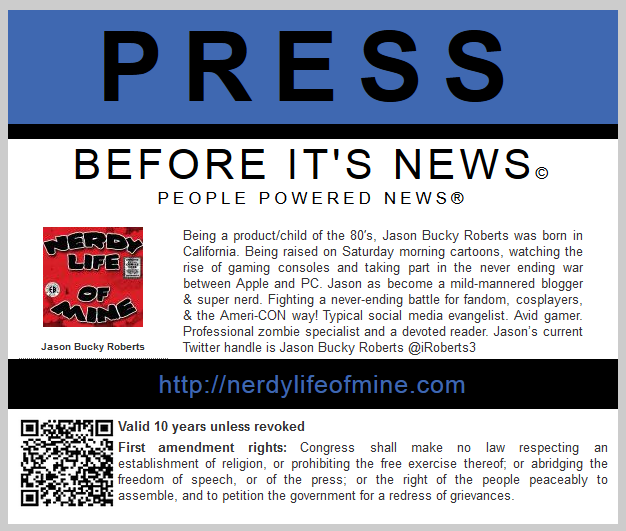 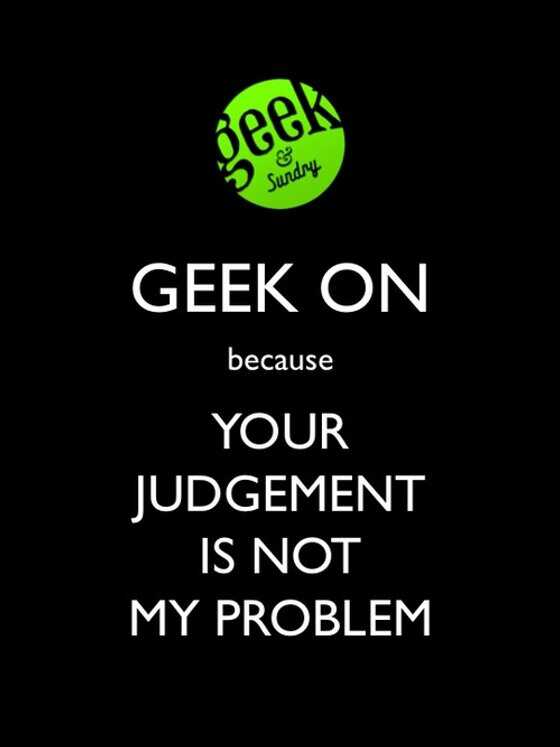