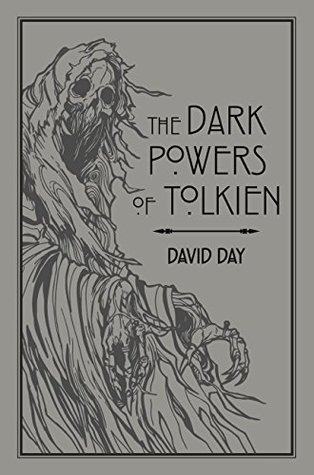 One Reply to “Middle Earth Challenge: The Dark Powers of Tolkien”